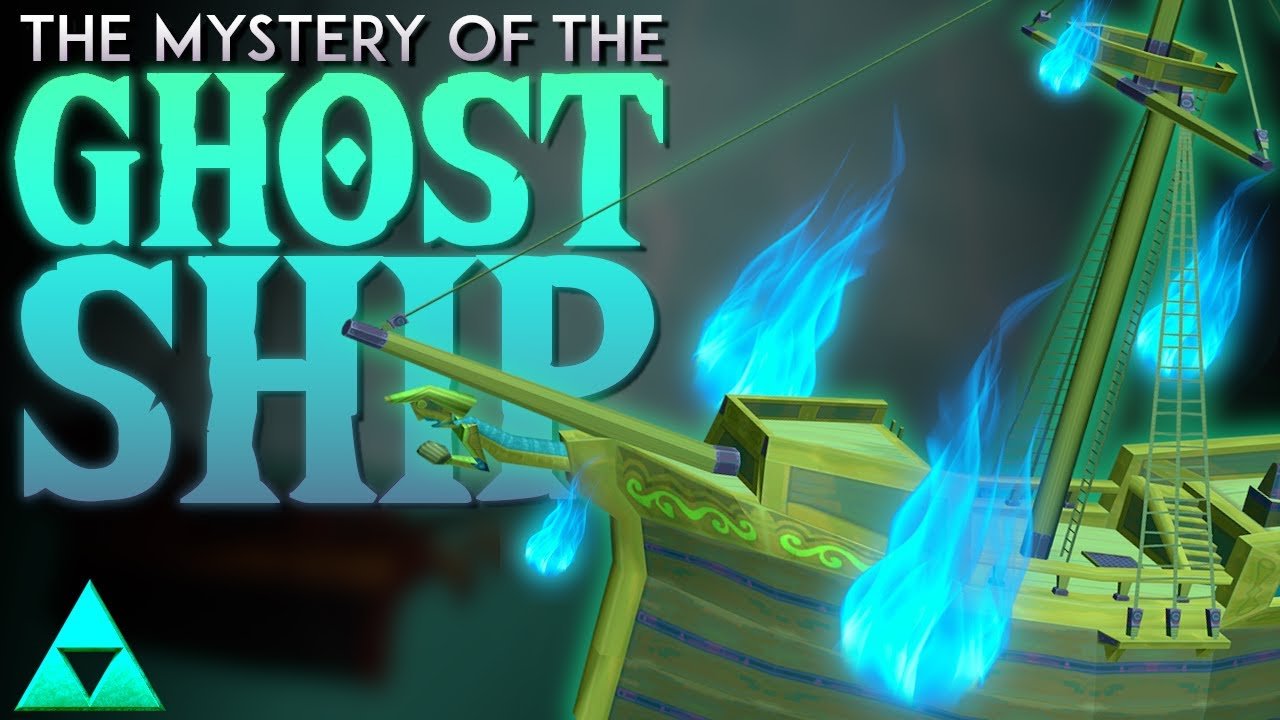 The games of the Legend of Zelda series often dip into dark, sinister themes, even in the more light-hearted and colourful entries, like The Wind Waker. YouTuber MaskedNintendoBandit dives into one of the darker elements of The Wind Waker in his latest theory. The video goes in-depth about the Ghost Ship that is found in The Wind Waker, including possible origin stories regarding the ship. Where did it come from? What are the flames found outside of the ship, and where do THEY come from? MaskedNintendoBandit also compares the interior of the Ghost Ship to the submarines found throughout the untamed ocean, with a few nuances that really make you think! So give the video a watch below and let us know what you think of the Ghost Ship and its origins in the comments below!