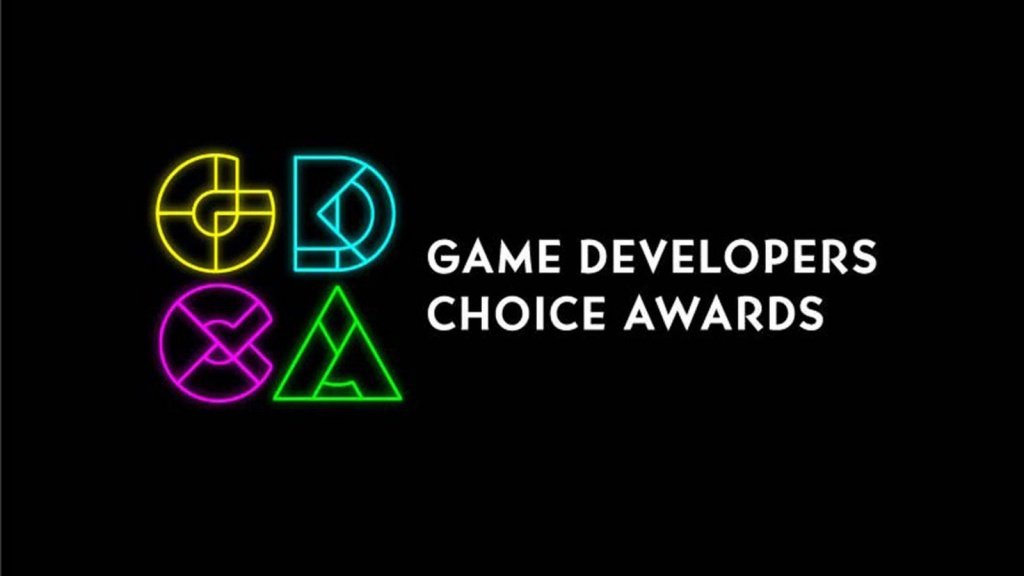 2019 was not a banner year for the Legend of Zelda series, but we Zelda fans were still treated to Cadence of Hyrule and the Nintendo Switch remake of Link’s Awakening. Unfortunately, the Legend of Zelda series was completely shut out of the Game Developers Choice Awards this year. Zelda titles did not make the cut for any category. However, there were a few honorable mentions given to the 2019 Zelda releases. Link’s Awakening received an honorable mention for the Best Visual Art category, and Cadence of Hyrule got an honorable mention nod for Best Audio. It is nice to see that even in a year when The Legend of Zelda did not receive a nomination, the titles that were released did at least get some recognition. You can see the full list of Game Developers Choice Awards nominees here.