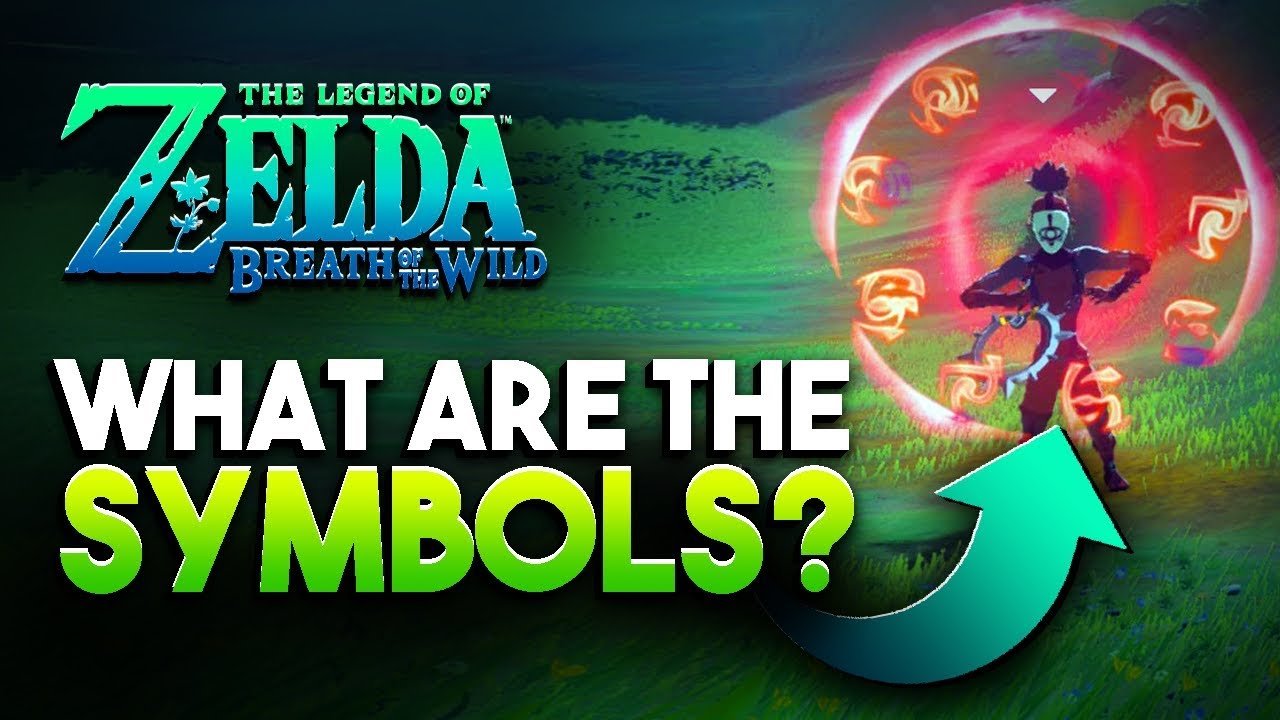 Have you ever wondered how the team behind The Legend of Zelda: Breath of the Wild come up with their designs, ranging from the characters themselves to the wonderfully immersive world the game takes place in? Have you ever spotted some similarities between these things and other works of fiction? Of course you have! If your curiosity has ever gotten the best of you, then it means you’ve done some digging. If this is you, this video from YouTuber Zeltik paints a very vivid picture for you – showing how the Sheikah and Yiga clans in Breath of the Wild all came about. These two clans were once one, but over time managed to split into two clans that became mortal enemies.

The battle tactics they use, along with some of their weapons and equipment – and dare I say their technology! – all come from the very realistic race of warriors known as Ninja. Don’t believe me? That’s fine, just give this video a watch to see exactly how Ninjas have influenced the charismatic class of enemies known as the Yiga. And make sure to cough up those mighty bananas after you’re done watching!