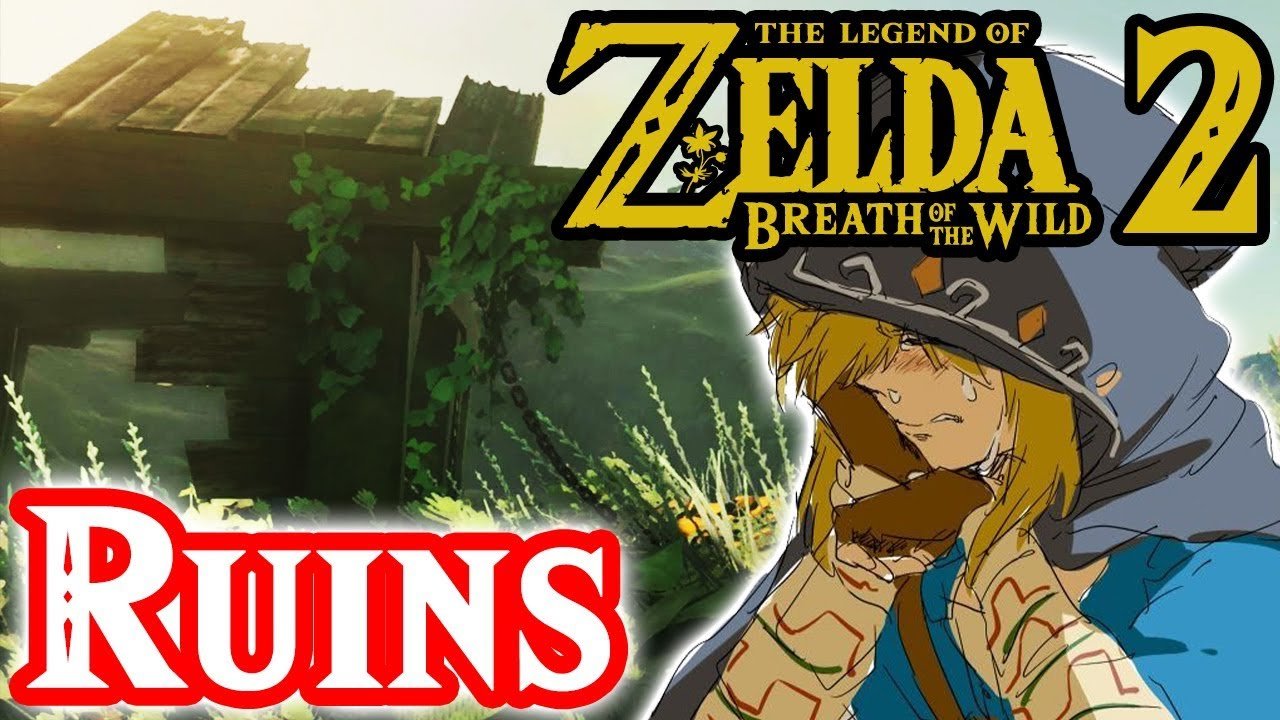 The Calamity, an event that dictates the central premise of the Legend of Zelda: Breath of the Wild. Death, destruction and malice spreads across the Kingdom of Hyrule, taking the homes and the lives of its settlers. An event that is only stopped by the intervention of Link and Zelda, but at a great cost. The hero of our story is grievously wounded and is forced into a one hundred year slumber, leaving only Zelda to hold Ganon at bay. Link’s eventual awakening sees him explore the broken kingdom on his quest to stop the King of Evil, re-experiencing the loss of that fatal day. Settlements that were once prosperous and brimming with human life are now nothing but piles of rubble. There is wildlife still in these places … but also monsters.

YouTuber Commonwealth Realm in their latest video explores the destruction of many of the key sights from the game. Through their research they visit many of the key locations from Breath of the Wild and theorise how and why they were destroyed. The team also explores the possibility on whether their reconstruction will be seen in the sequel. It’s a deeply intrinsic look that references not only the main game, but also literature and previous canon as well. This exploration tries to predict what infrastructure BOTW2 may feature. It is definitely worth your time, especially if you are begging to scratch your curiosity itch. So give the video a watch below!

Would you like to see a complete reconstruction of the world from Breath of the Wild? Or would you prefer a completely different location from the first game? Possibly the hinted underground? Let us know your thoughts in the comments below.

I’ve been aJNation for TGPZ, take care and keep gaming!