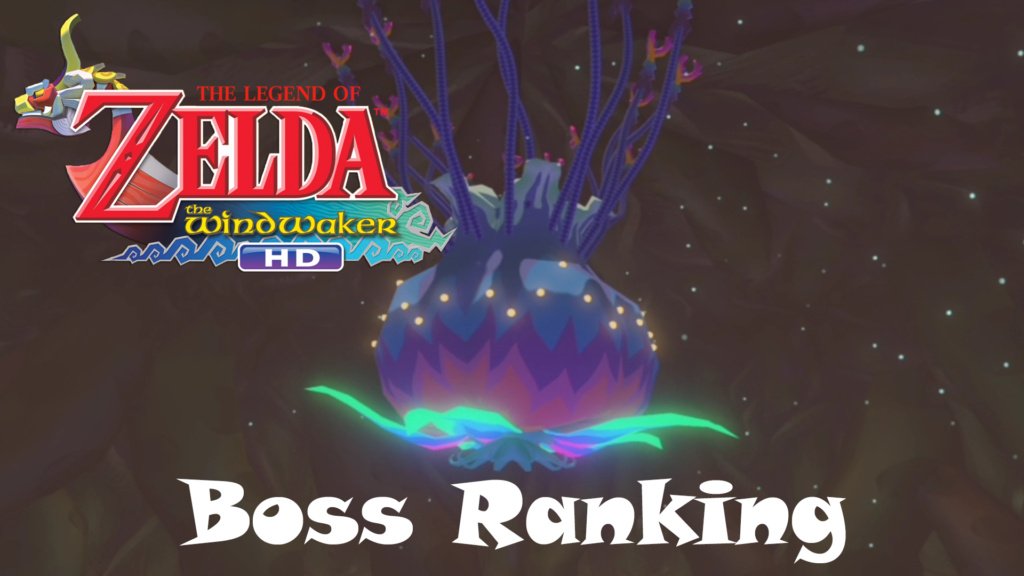 People have been requesting this one for a long time and it’s finally here, our Wind Waker HD Boss Ranking! As always, this ranking was very fun to do and provided a trip down memory lane, although Red and I hadn’t played Wind Waker until the HD version came out. We did another green screen video intro with visuals of all the dungeons behind us. We included our second trip to the Forsaken Fortress since that is when we encountered the Helmaroc King. We ranked 8 different bosses because we combined the 3 stages of Puppet Ganon into one boss (it really does feel like one boss) and excluded Phantom Ganon. We have always considered Phantom Ganon a mini-boss as you get the dungeon item after you beat him and then go on to fight the true boss, Helmaroc King. Remember, these are just our opinions and if you stick around until the end you will see our individual rankings. You can check out the video below.