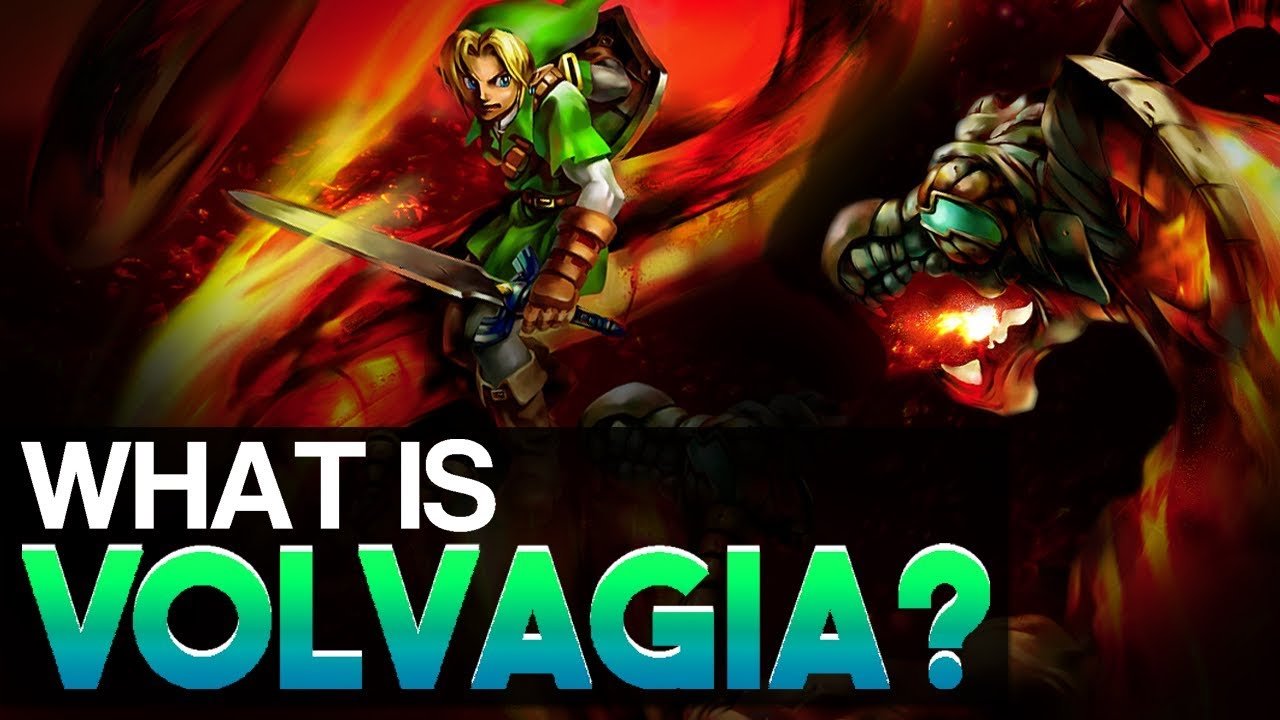 Until recently, I’ve always had the idea that Volvagia is just an awakened dragon under Ganondorf’s service to keep his evil reign up and going as he wanted to until Link defeated him. But oh boy, how wrong I was! It’s amazing what a little bit of research can do and how our minds can be so blown up, and we get to admire and love the game even more. In this occasion, we will focus on YouTuber Zeltik’s video, in which he explores the mystery that involves Volvagia, the Fire Temple, the Goron Tribe and the Fire’s Spirit.

At the beginning of it, he makes a deeper look on what the Fire Temple is: a Goron prison used to feed them to Volvagia. The Temple wasn’t used for that until Ganondorf took the Triforce of Power and revived the fierce dragon. Link has the mission to release the prisoners and also defeat the dragon to wake the second Sage at this point.

This is what we know the two or three times we have gone through the game, right?
Zeltik makes us remember the Temple has the same location at Spectacle Rock, the dungeon in the first Zelda and where the Hammer is found for the Adventure of Link. What was the original purpose of this location? He also makes a comparison on how the structure from the Temple is so different to what the Goron structures and symbols are. Let’s keep in mind that the music and environment are also different from each other.

The Gorons basically entered the zone where the Temple was, as in the first games the Gorons are just wondering around the world (Skyward Sword). So, going back to the subject, there is more information than this. And this is where everything is interesting: all the Spiritual Stones are elemental and have a guardian spirit, The Deku Tree for the forest spiritual stone and Jabu Jabu as the guardian for the water spiritual stone. There was not a guardian in Ocarina of Time for the fire spiritual stone, but the whole Goron tribe took care of it.

But then Zeltik moves forward to Wind Waker. In Wind Waker we have to collect the elemental pearls to access the Tower of the Gods. The Deku Tree and Jabon are confirmed to be descendants from the characters in Ocarina of Time. The Rito tribe has the Fire Pearl and this tribe is under the protection of Valoo, who turns out to be, you guessed it, Volvagia’s descendant.

How did Ganondorf know this? How does Zeltik know? Give the video a watch below to get more details!