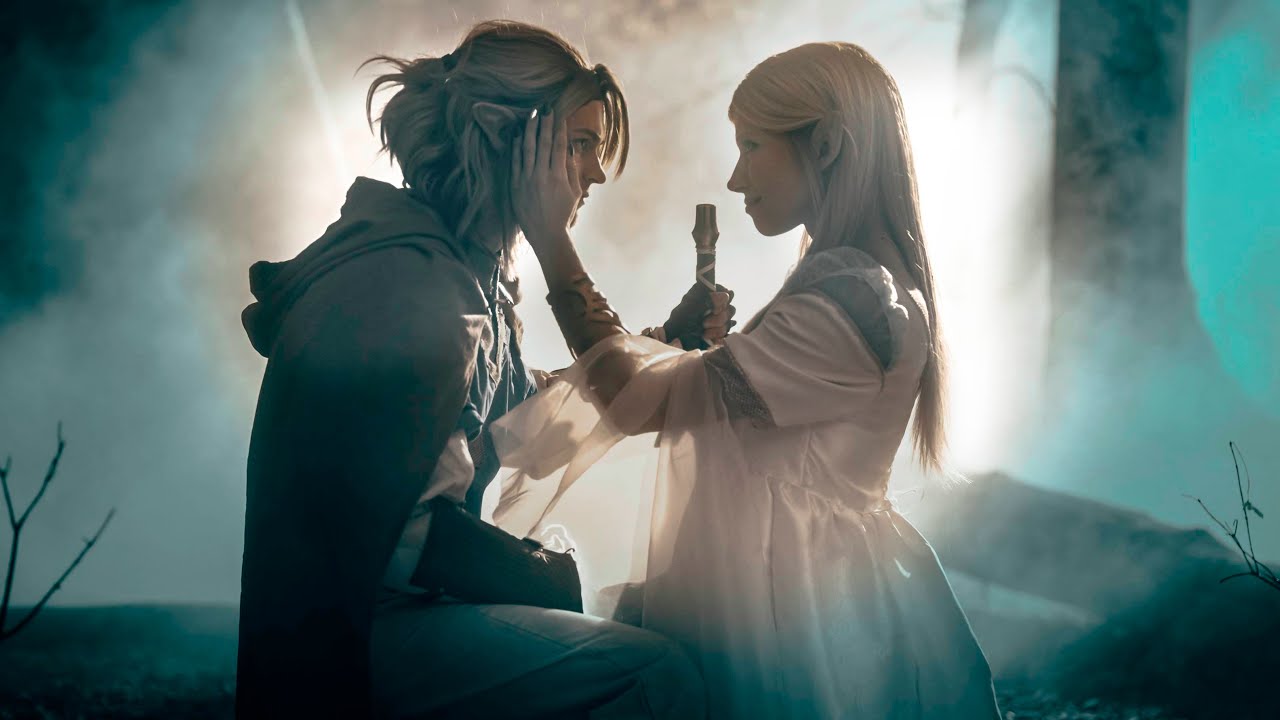 Zelda fans have had to make due with fan-made live action Legend of Zelda adaptations for years since Nintendo seems hesitant to develop one of their own. Thankfully, there have been plenty of talented creators take a stab at a live action Zelda over the years. A new one recently arrived on YouTuber devinsupertramp’s page, and I have to say, it is one of the very best I have ever seen! Titled Zelda – The Blood Moon, the video opens with Link as an old man standing over the grave of Princess Zelda. It then flashes back to a much younger Link traveling with Princess Zelda as they face off with various evil creatures, one of which claims Zelda’s life as a sacrifice to the Blood Moon. Sixty years later, the evil returns to finish the job, squaring off with Link in a final climactic battle!

The video, which was written, directed, and edited by Zane O’Gwin, is extremely well done. The fight choreography is rock solid, Zelda music is used incredibly well, and it even manages to pull at your heartstrings. At a little over 16 minutes, I think this video is a must-watch for Zelda fans! You can check it out in its entirety below.