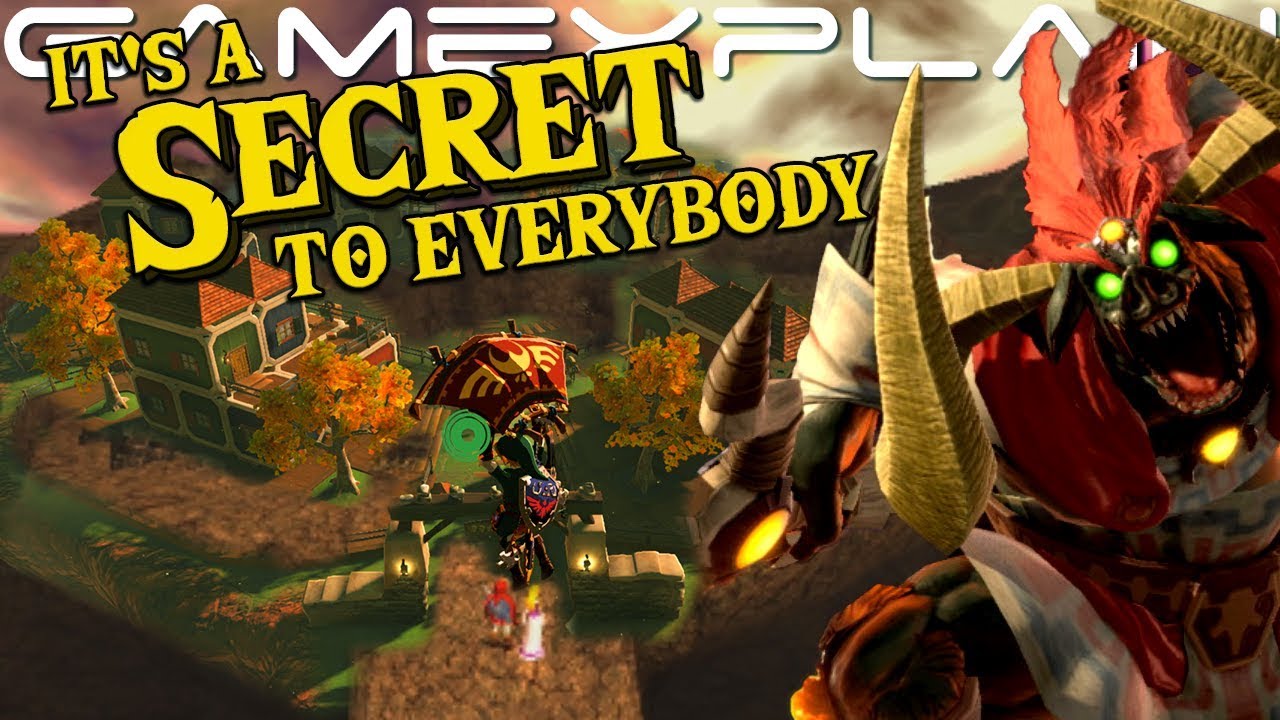 Tarrey Town – a community that evolves from the destruction of the Calamity. Its establishment starts out as a fetch quest for materials near the beginning of Breath of the Wild. What unfolds is one of the most in-depth side quests in Link’s adventure. From a few scraps of wood you will help build a bustling nest of activity that develops some of the more extended characters’ stories. If you haven’t managed to play through this section of the game yet, I won’t spoil it for you. But what I will say is that its climax is rewarding and intimate. Which makes Reddit user Megamoosher’s discovery that even more disturbing…

In this video presented by GameXplain’s John, we see him investigate Megamoosher’s claims. Breath of the Wild is full of secrets that are still only being discovered years after its release, including connections to previous games. These include Lon Lon Ranch being in the Wild and Outset Island being recreated in Lurelin Village. But the most recent finding may be its most shocking.

John goes back to Tarrey Town and runs a side by side video with Ocarina of Time. The location Link is placed at in the N64 classic … Ganon’s Castle! One of the most heartwarming and hopeful areas in the latest Zelda game has dark roots of destruction from a previous title. John goes on to further vindicate the claim by evidencing the geographical area from both games and how they are very similar. He also discusses the possible flaws in Megamoosher’s theory, definitely worth checking out!

So what do you guys think? How many of you are booting the game back up to investigate the possible connection. There is no better time than now to jump back into such an epic adventure, even for a short time.

I’ve been aJNation on behalf of TGPZ, during this time please stay safe … and keep gaming!