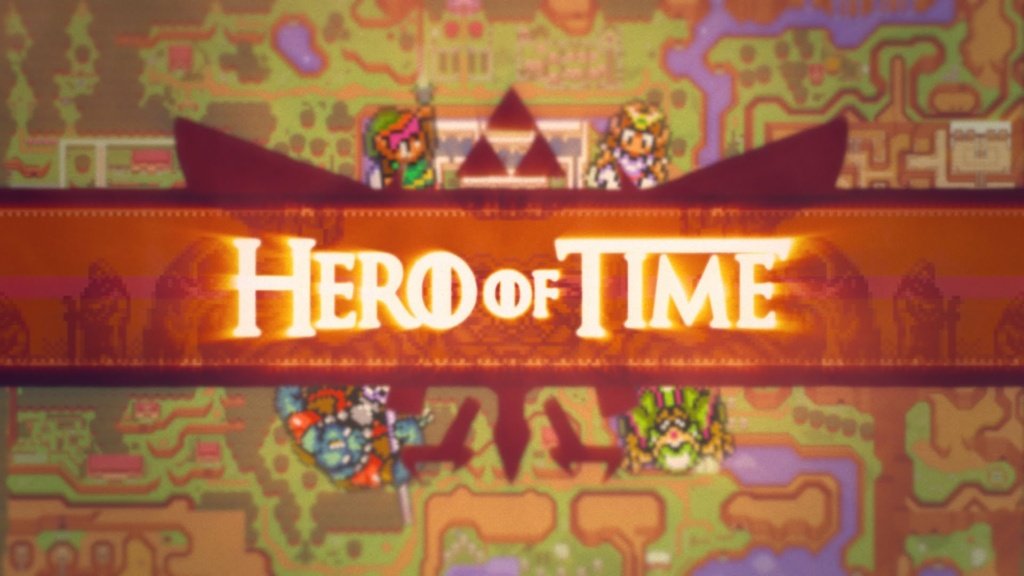 This is an older video but still an awesome video that any Game of Thrones fan should watch (being that they’re also a Zelda fan). Youtuber The Pixel Kingdom set the Game of Thrones intro to the Link to the Past world. The video flies over Kakariko Village, Sanctuary, Lost Woods, Death Mountain, & Hyrule Castle. All these locations are in the Light World. There are no visuals from the Dark World, but it doesn’t really matter because the video is still simply amazing. You can check out the video from The Pixel Kingdom’s Youtube channel below.