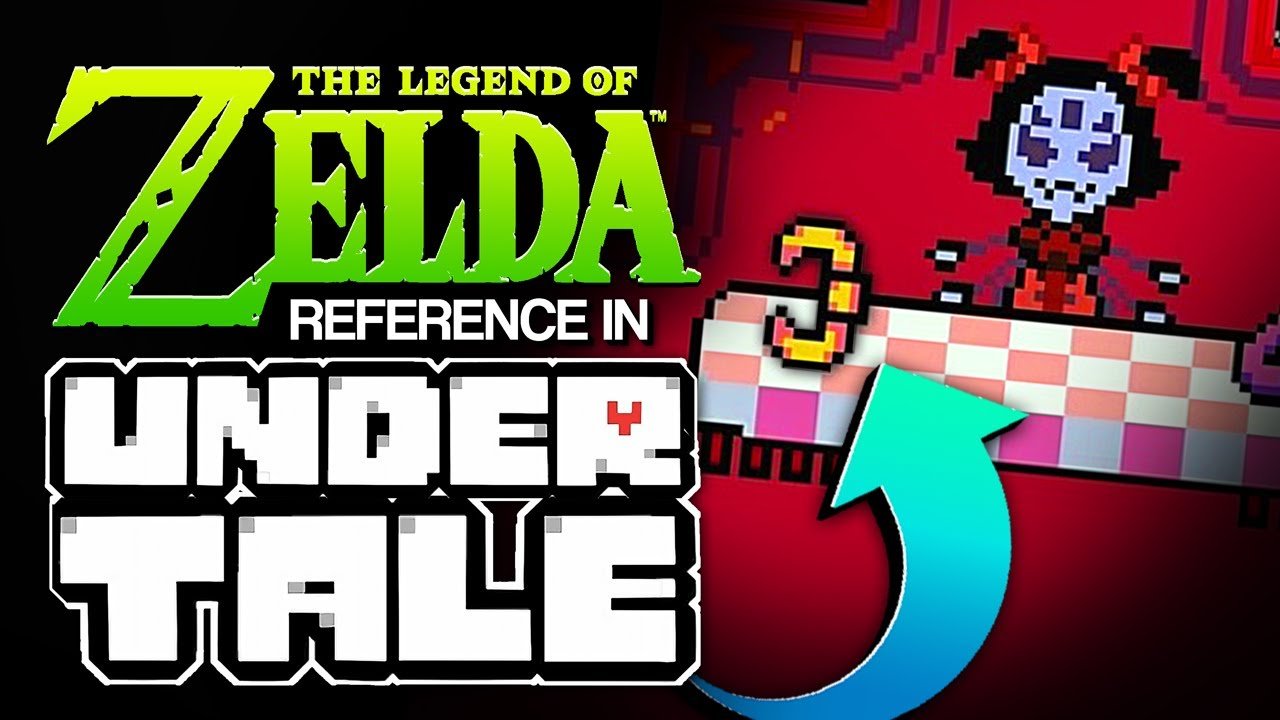 It’s always great when I can combine The Legend of Zelda with one of my all-time favorite breakfast items. And no, I’m not referring to the croissant at 6:15. I’m talking about eggs! Poached, scrambled with tossed salad, or however they are presented to me, eggs never cease to impress. Now, with Easter having just gone by in the last couple of weeks, YouTuber Zeltik saw it fit to produce a new Legend of Zelda themed Easter Egg video. Unlike many others, however, this one is served up with a little twist.

As Zeltik mentions in this video, there is a massive amount of LoZ Easter Eggs hidden in Nintendo games. On the other Triforce adorned hand, there aren’t as many LoZ Easter Eggs in non-Nintendo games, which is what this Zeltik video is aiming its bow and arrow at. And he did a fabulous job aiming it. During the video he lists a couple of First Person Shooters, as well as one indie adventure game with a phenomenal soundtrack (I love the Undertale soundtrack!). While I don’t want to spoil (egg joke) much of the video for you, he does mention one egg that resides in a Nintendo game. Before you groan and say, ‘Dan, you lied to us! You said this wasn’t about Nintendo’, it is probably my favorite egg that he mentions given what it symbolizes and how difficult it is to uncover.

While you watch this video, I would invite you to think of your own favorite LoZ Easter Eggs as well, because they are just so fun to think about! Some of my favorite Nintendo related EEs from the LoZ franchise include Link asleep at the inn in Super Mario RPG (which is just so typical of him!) and being able to play as him on the GameCube version of SoulCalibur II. And after you’re done with this video, you should go on over to Zeltik’s YouTube channel and check out another one of his (over 200!) Zelda-related videos. I daresay your boredom will boisterously flap out the window like a Korok in a windstorm.