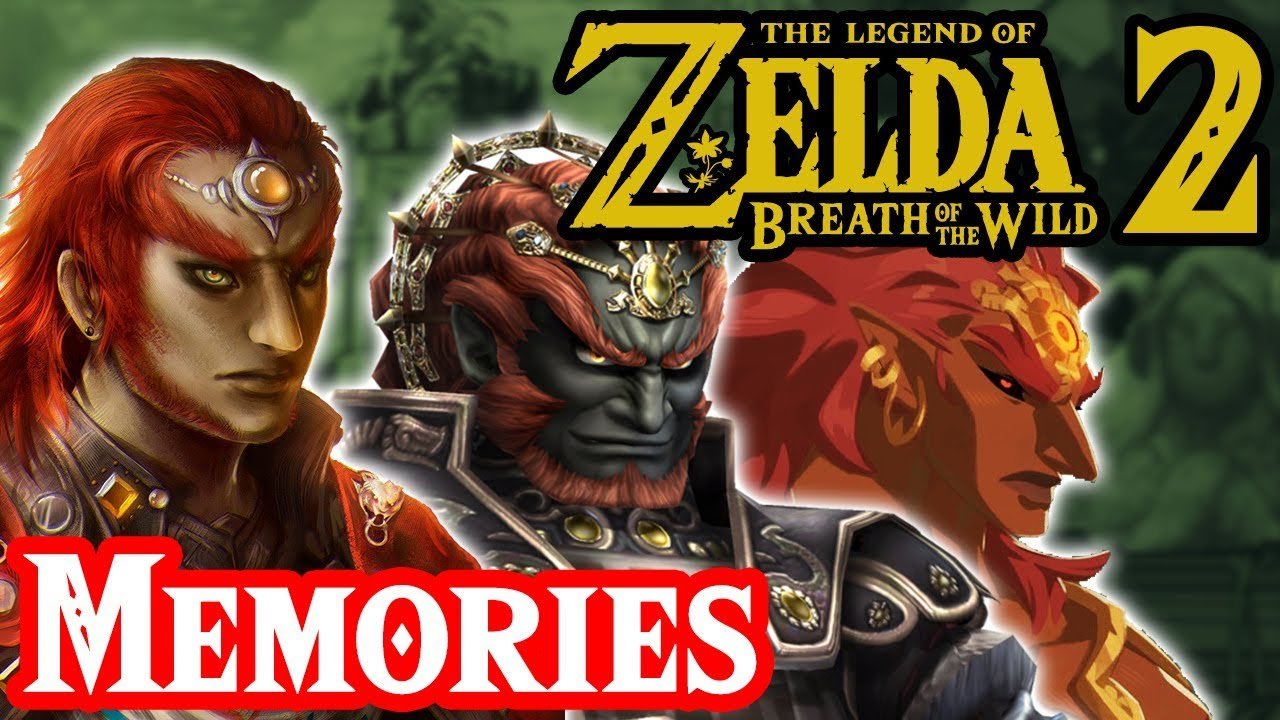 There are rumors and theories flying all over the place related to the upcoming sequel to The Legend of Zelda: Breath of the Wild. The theories dive into gameplay, plot, dungeons, and many other areas. YouTuber Commonwealth Realm released a new Zelda theory video revolving around one of Breath of the Wild’s most interesting features: memories. Commonwealth Realm discusses the idea of memories in the Breath of the Wild sequel being Ganondorf’s and how this could impact the game. There are many interesting ideas brought to the table, and it is so exciting to see how the game developers will establish Ganondorf in the new game! In the trailer for the Breath of the Wild sequel, we see a mummified Ganondorf, but some speculate that he will return to his human form in gameplay. Will this be true, or will he stay in his mummified state? The anticipation for the game release is so exciting, and it will be fun to see what theories will be proven true! You can check out Commonwealth Realm’s video below.